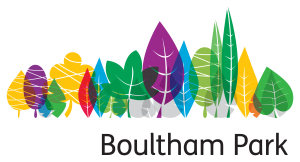 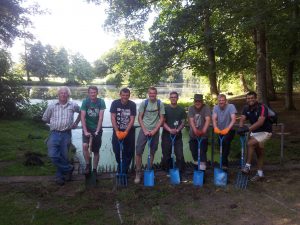 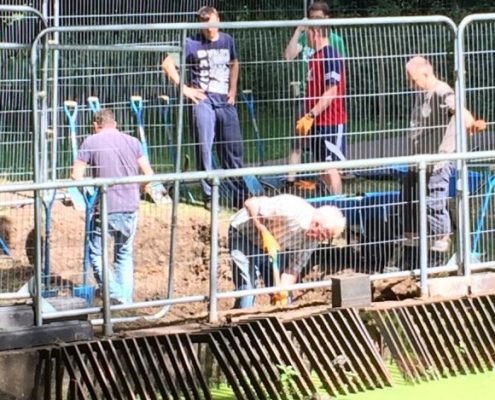 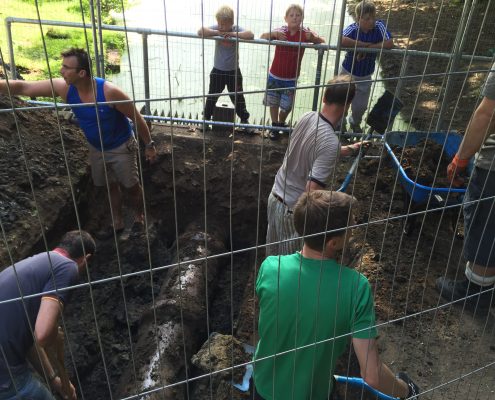 On Tuesday the 16th of August 2016 work got underway for the installation of a new mechanical sluice gate for the lake. Masterminded by local volunteer and Chairman of Boultham Park Advisory Group, John Pye.

After several months of planning and various charitable donations of time and resource by Steve Hall of Morgan Tucker, the dream is starting to become a reality. The water flow in the lake has been poor for a while, and stagnant water at the far end of the lake is a common unwanted nuisance. In John’s plan the current outlet under will be blocked up to encourage the flow to the end and out of the lake into the lower drain. This will be controlled by mechanical adjustment to create a set flow rate.

John’s commitment and loyalty to the park is second to none. He has been a keen park user and activist for years. In this project he has worked with the City of Lincoln Council, Linkage and a variety of volunteers and businesses, including The Kier Group who have donated £5000 worth of materials. The main man power contributor has been service personnel from RAF Waddington. As members of the local community they were interested in giving some help to this park.

On day one they managed to dig out the main area, moving a couple of tonnes of soil. On day three they helped carry the cement and sand across the park from the compound to the lake side. This has created the solid base of the foundations.

Another key volunteer has been Josh, a Duke of Edinburgh award scheme member who at the age of 16 has put tremendous effort and enthusiasm. The flying connections ripple across the team. Alongside the RAF Waddington team, Josh flies light aircraft and John has been an aviator all his life. Clearly the magic of the park is working by bringing this great team together.

If you are interested in being involved please call Neville Coupland on 01522 503197 for further details. Or check out Beacon Activities on Facebook.